Anitta is releasing a new album this year. She recorded 30 songs for it, most of them are Brazilian funk in english/spanish.

We’ve listed some of the huge names that may be in the final version, based on studio sessions between August and February. Check out: 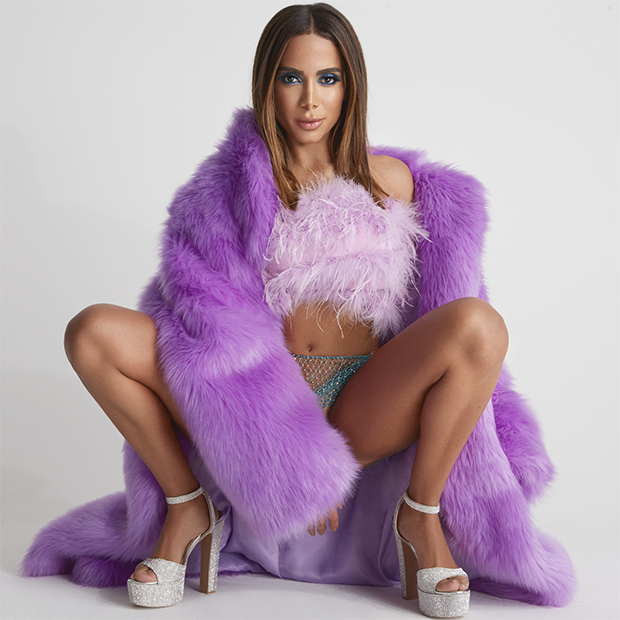 Produtores/Compositores que estão trabalhando no A5