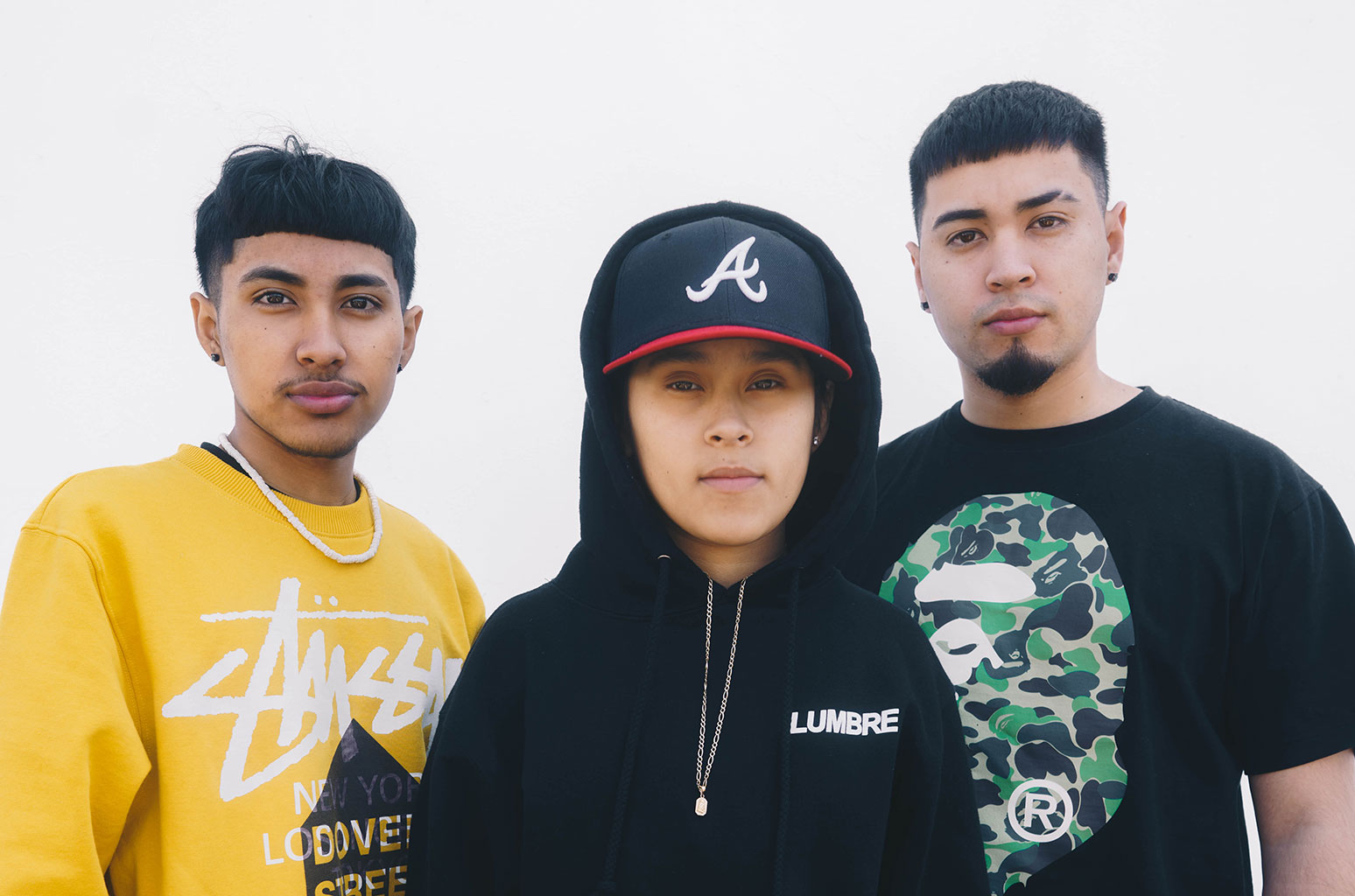 The Latin Grammy Awards consider up-and-coming acts from over 20 countries for its best new artist category. A vast majority of honorees are singer-songwriters who perform their own material; the country with the most winners to date is Colombia, with six, including Juliana Velásquez last year. And though the regional Mexican genre has largely been out of the running in the past, that may change this year, with an incoming class of artists appearing on charts in multiple countries. 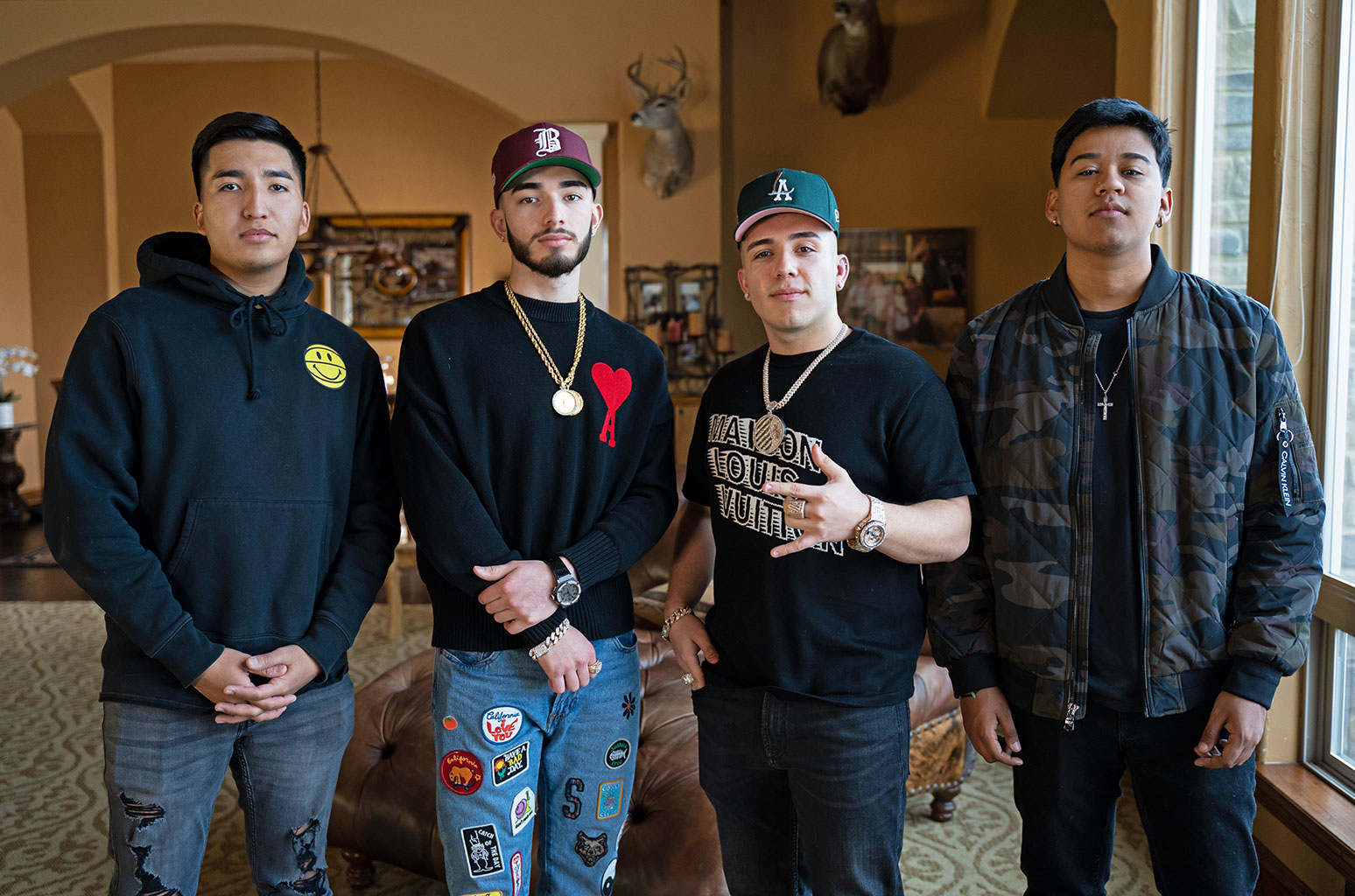 Siblings Pedro and Brian Tovar began making their sad sierreño tunes out of their garage in their early teens before their 2020 debut album entered the top 10 on Billboard’s Top Latin Albums chart. Since then, Eslabon Armado has placed three albums at No. 1 on the Regional Mexican Albums chart and made history in May when its latest release, Nostalgia, became the first regional Mexican album to debut in the top 10 of the Billboard 200. 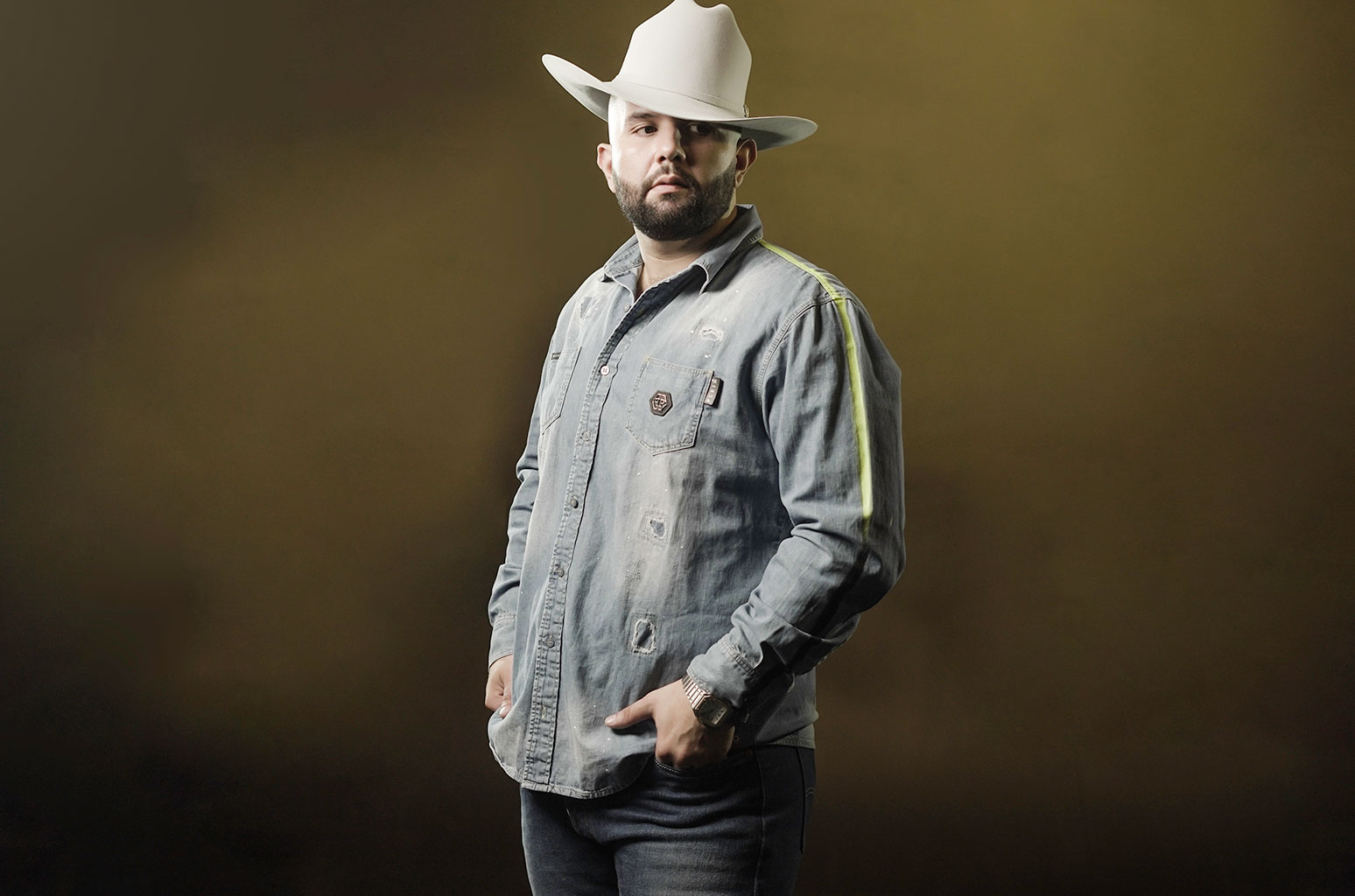 After gaining traction with his live YouTube performances during the pandemic, León scored a No. 1 on Billboard’s Regional Mexican Airplay chart last September with “El Tóxico” alongside Grupo Firme. Five top 10 hits later, including another No. 1, he has gained fans across multiple countries thanks to collaborations with Spain’s C. Tangana and Colombia’s Jessie Uribe. 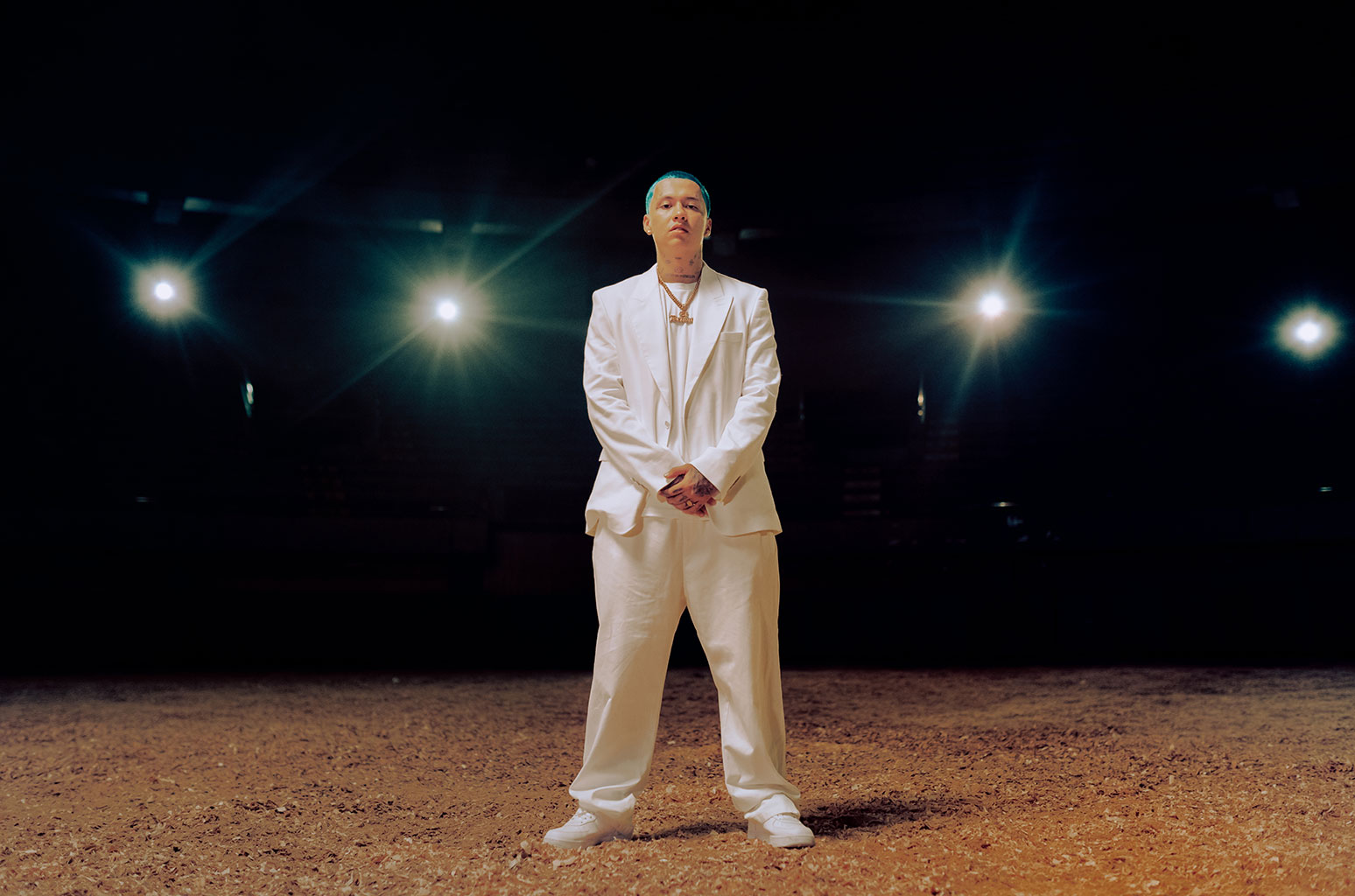 Mentored by fellow Medellín, Colombia, native Maluma — an early believer who jumped on a remix of the rapper’s single “Impossible” in 2021 — Blessd notched his first Latin Airplay No. 1 with “Medallo” alongside Justin Quiles and Lenny Tavarez. 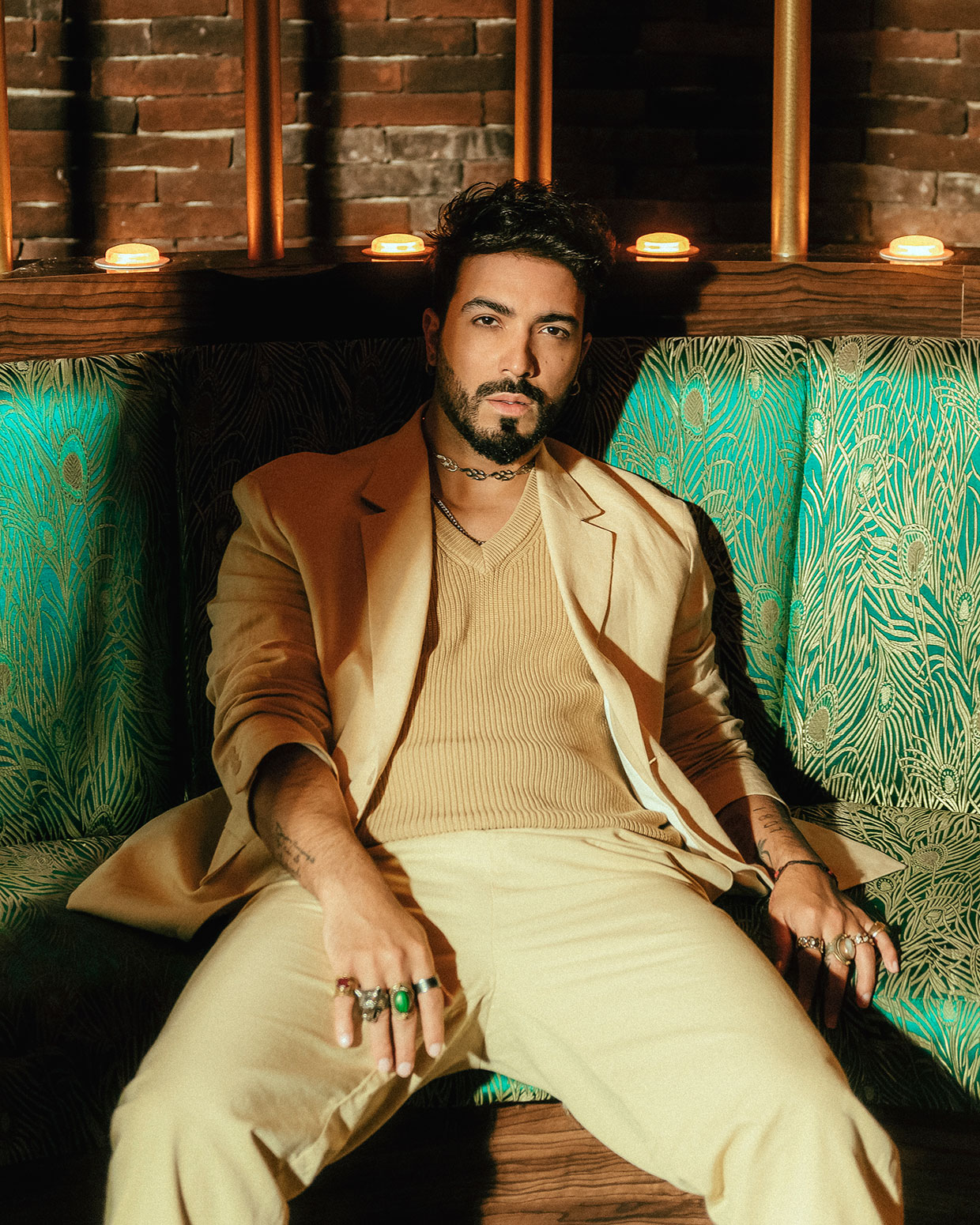 Figueroa approaches salsa in the tradition of powerhouse vocalists like Victor Manuelle or mentor Marc Anthony, the latter of whom signed the rising artist to his Magnus label. Figueroa has scored three top 10 hits on Billboard’s Tropical Airplay chart since last year, including “Todavia te Espero,” produced by Motiff. 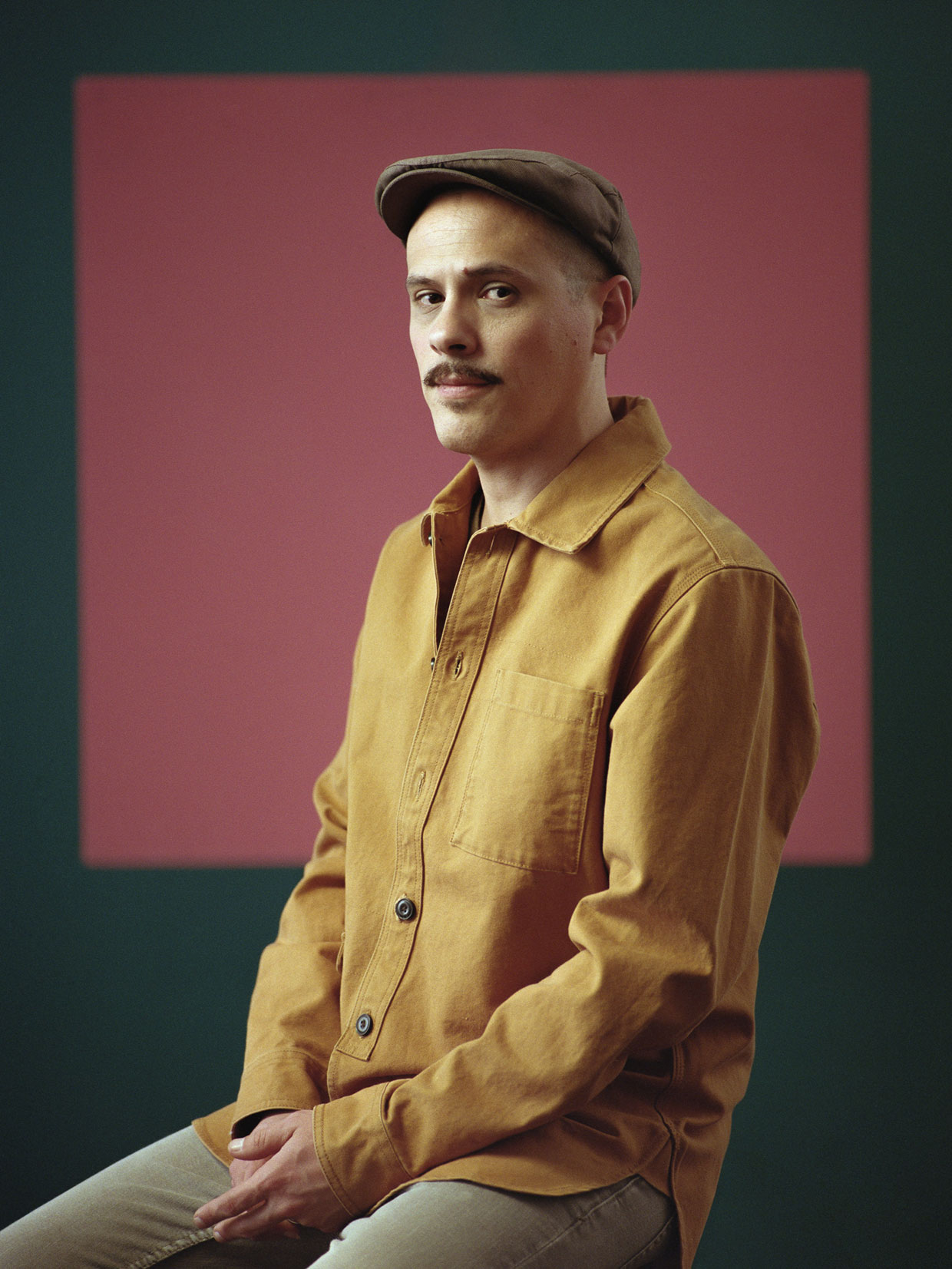 The singer-songwriter from Veracruz, Mexico, performs pop that veers from traditional romance to experimental. Pehuenche’s debut album, Vida Ventura, was released on Nacional Records in May, and he was recently named one of the 2022 Latin Alternative Music Conference’s Discovery Award winners. 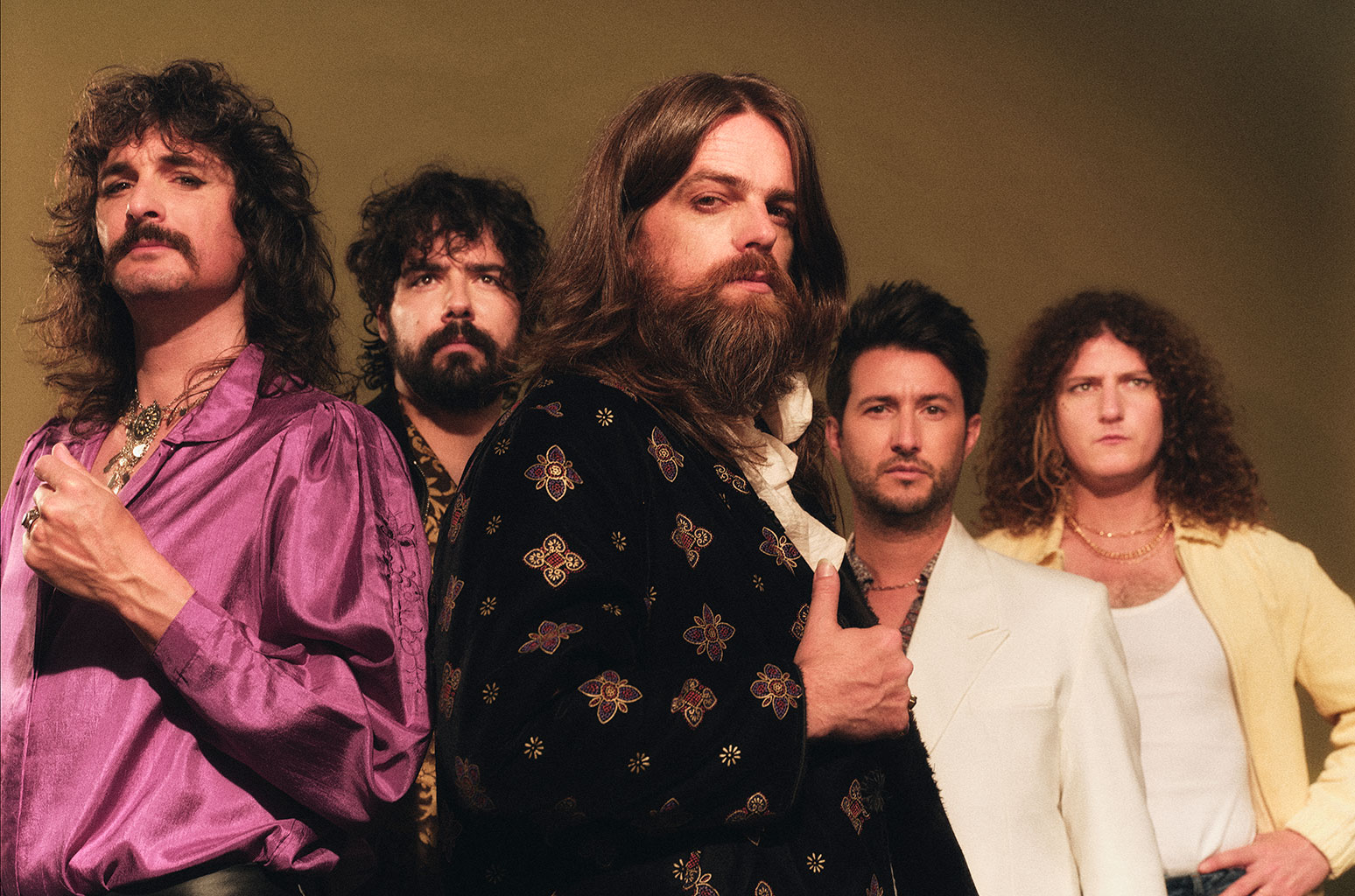 The band from Sevilla, Spain, which Billboard previously dubbed “Spain’s own brand of Southern rock,” tours relentlessly while injecting new life into the genre. Fresh off a nomination for Spain’s Goya Film Awards this year for best original song, the act has played festivals like South by Southwest in the United States and Lollapalooza Argentina. 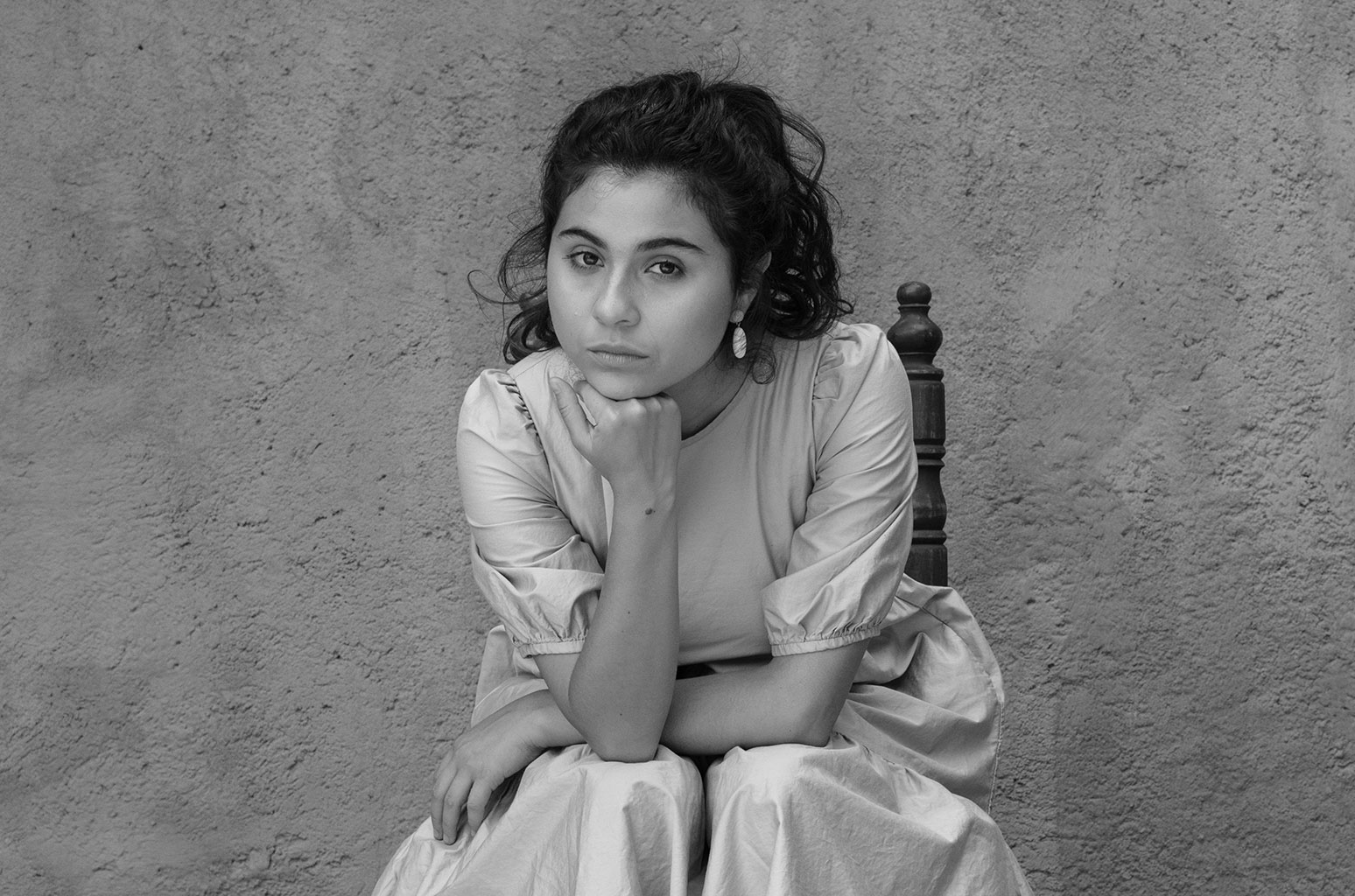 The daughter of luthiers, Estrada is the first Latin artist signed to Glassnote Records. Perhaps more notable for Recording Academy voters, at age 25 she has already performed with Latin Grammy multiwinners Jorge Drexler and Natalia Lafourcade. 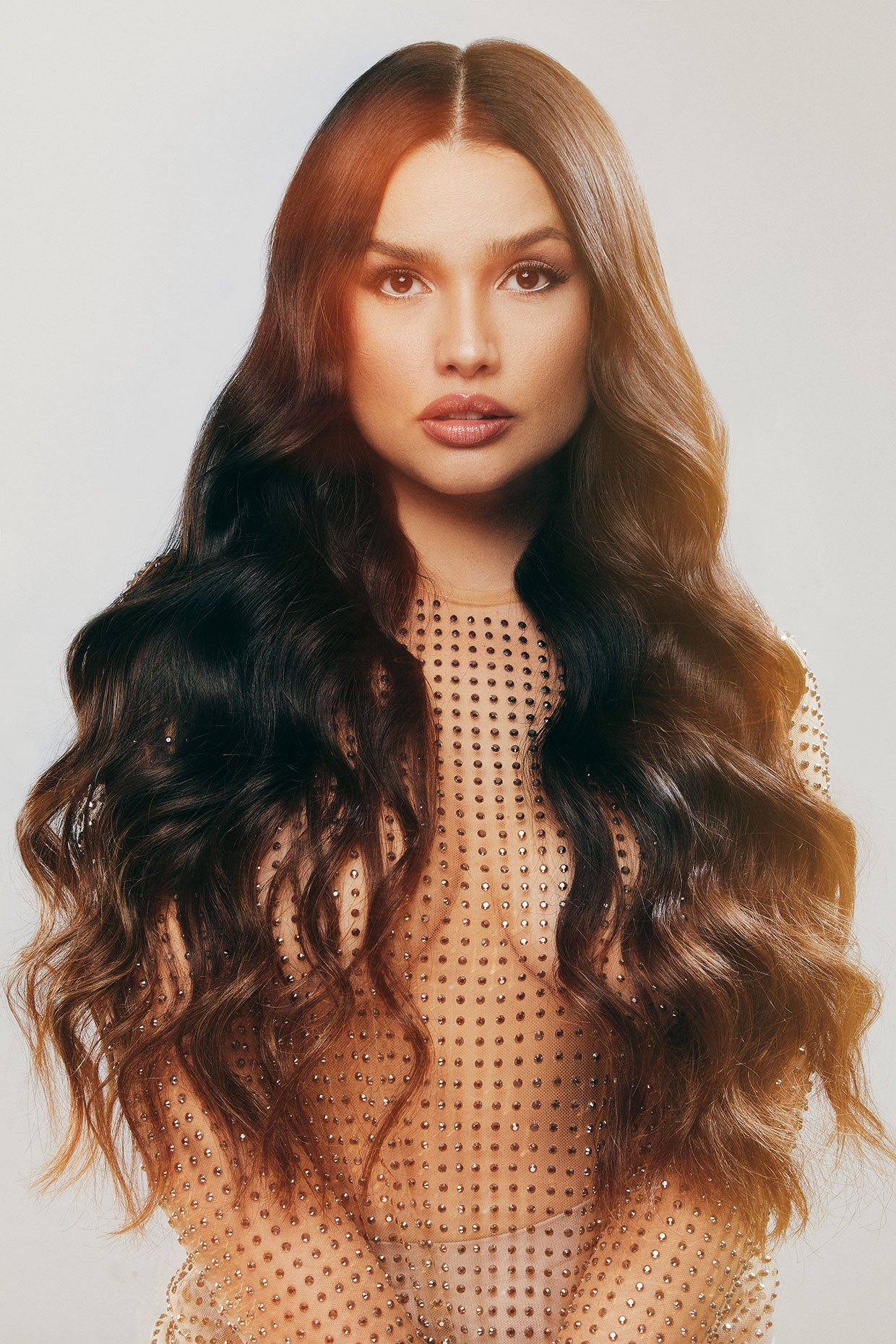 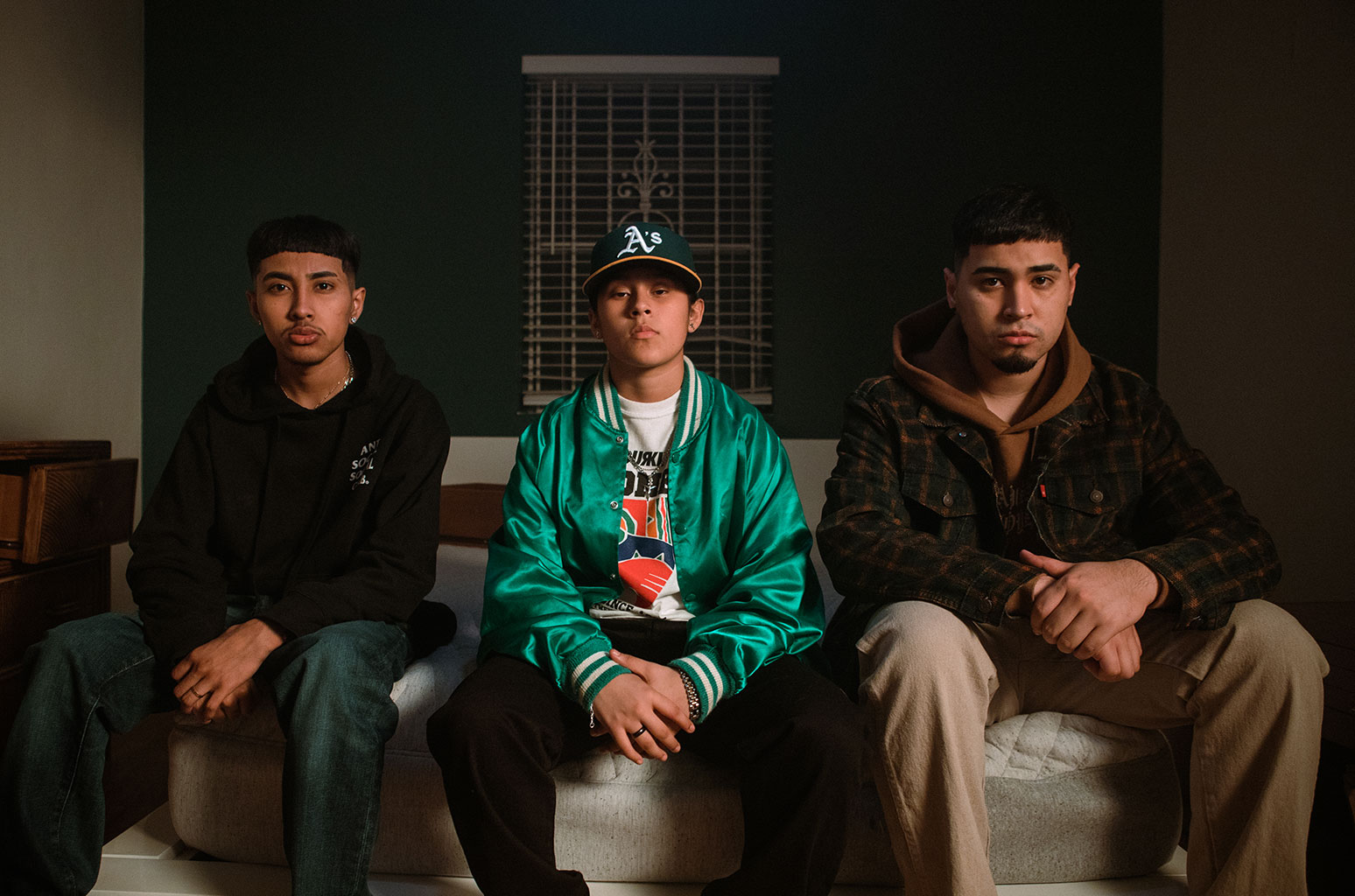 The sibling trio from Washington state, fronted by 15-year-old Yahritza, grew beyond early TikTok fame thanks to soulful lyrics backed by a guitar ensemble reminiscent of Mexico’s romantic trios. The group’s debut EP, Obsessed, landed at No. 1 on Billboard’s Regional Mexican Albums chart. 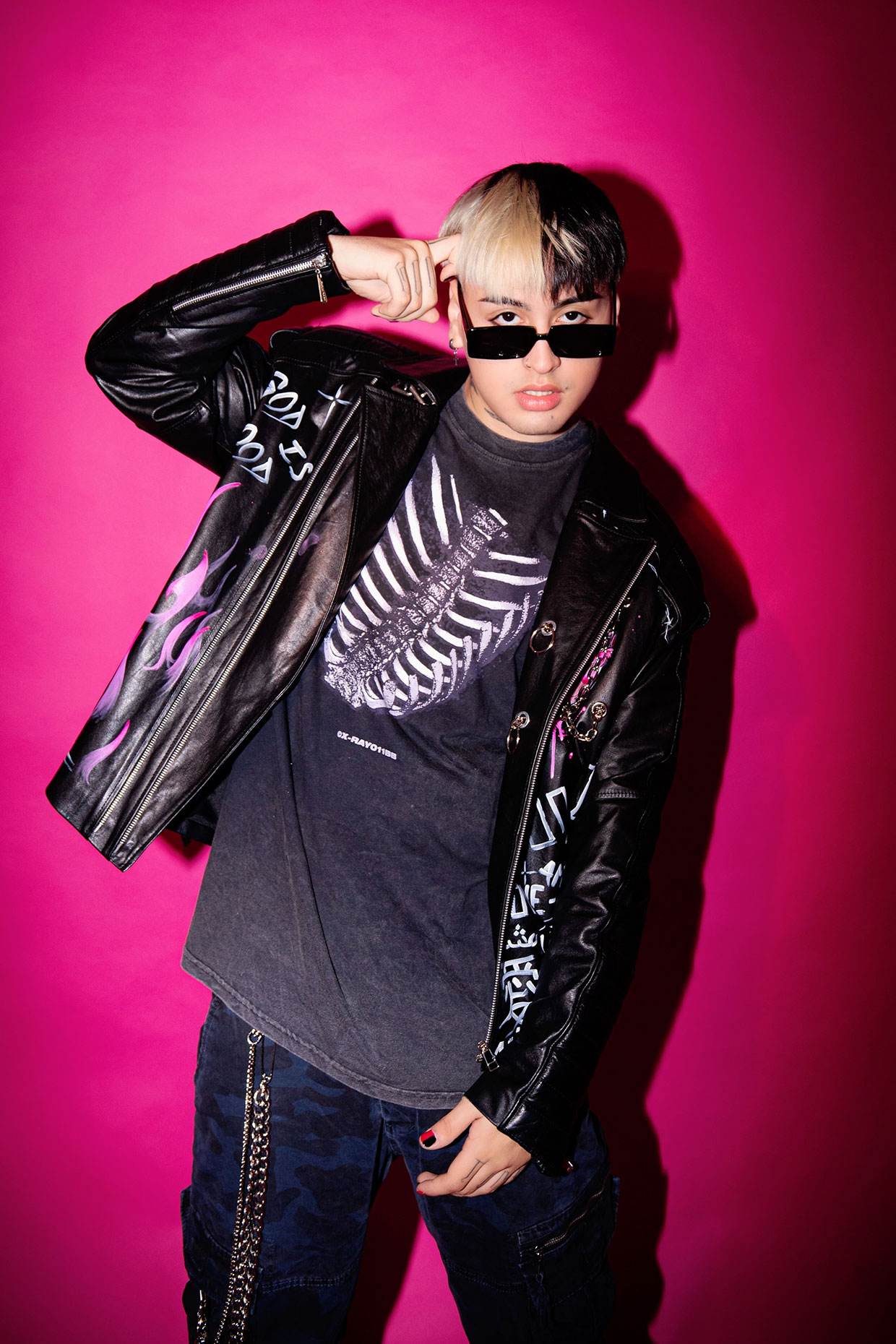 Argentina’s rap and hip-hop scene is growing stronger thanks to artists like Tiago PZK, known for his intensely personal lyrics and dynamic onstage persona. Last year, the Argentine newcomer placed three songs on the Billboard Global 200. 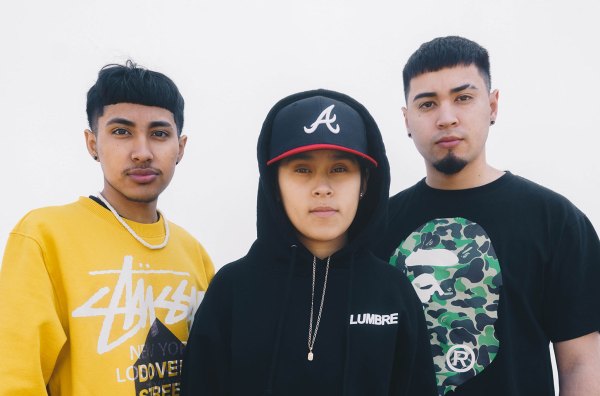 These artists may be contenders in the best new artist category at this year’s Latin Grammy Awards, taking place Nov. 17 in Las Vegas. 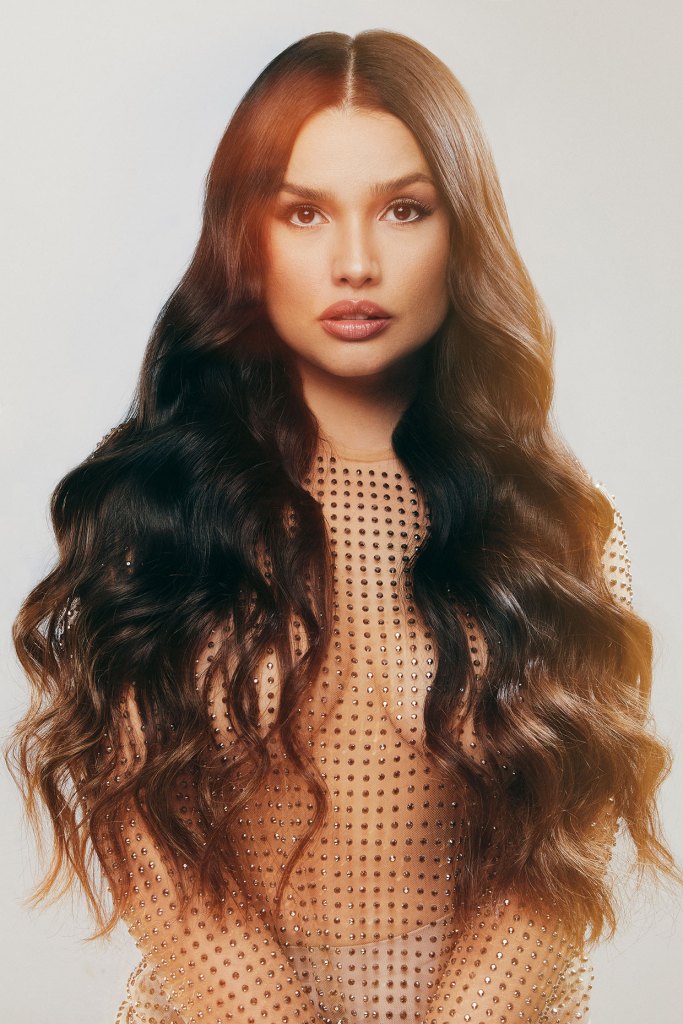 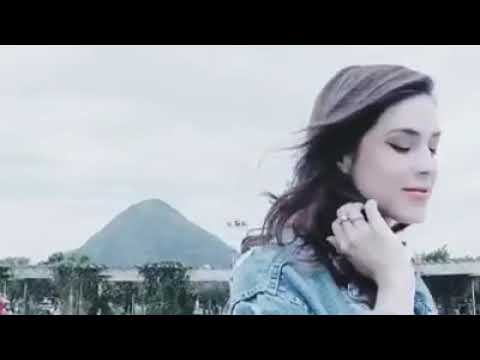