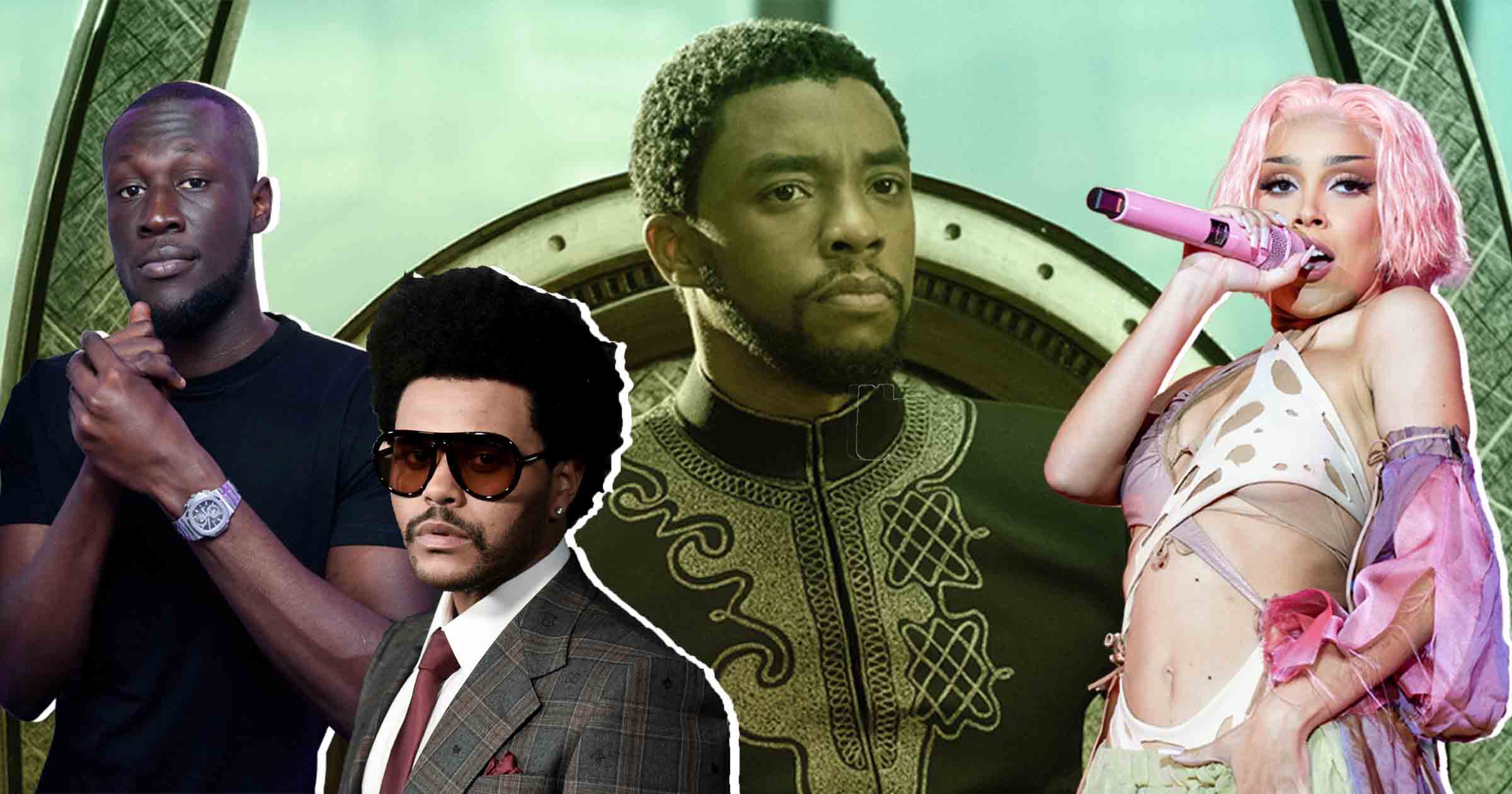 The Black Panther 2 soundtrack is shaping up to be as star-studded as the last, with the likes of The Weeknd, Doja Cat and Stormzy among the stars reportedly favourite to appear.

It was accompanied by an award-winning soundtrack executive produced by Kendrick Lamar, and featuring songs from SZA, Future, Travis Scott, The Weeknd, and Jorja Smith.

According to an insider, producers are hoping to lock in a fresh set of big names for the sequel soundtrack.

The source told Metro.co.uk : ‘Doja Cat is one of the artists who is in line to perform on the soundtrack because of her South African heritage. The Weeknd, Solange and Stormzy are also being considered as the producers want a wide range of smash hit artists to make this soundtrack bigger than the first.’

Stormzy’s potential appearance will no doubt attract an even bigger audience in the UK with producers hoping to tap into his fan base.

The source also claimed Tory Lanez was ‘in the running’ for a spot on the album, but this is becoming more unlikely in light of his trial regarding the Megan Thee Stallion shooting, which is due to begin in January.

Instead, the team are looking at new R&B stars Giveon and Brent Faiyaz.

‘They’ve finalised the storyline so have started courting artists to start writing songs with it in mind,’ the insider revealed.

‘The first soundtrack was a major part of the first movie’s success so having stars like Doja, The Weeknd & Solange on the second will be a huge look.’

They revealed the musicians could take on a bigger role outside of the soundtrack, teasing: ‘There’s talk of a few of them making cameos but that’s still being discussed.’

The first Black Panther soundtrack reached number one on the Billboard 200 chart, while breakout song All The Stars, featuring Kendrick and SZA, received an Oscar nomination for best original score.

Details about Wakanda Forever are still under wraps with Marvel bosses yet to reveal how they will handle the loss of its lead star, Boseman, who died following a private cancer battle in August 2020.

Black Panther: Wakanda Forever is set for release in the UK on November 11, 2022. 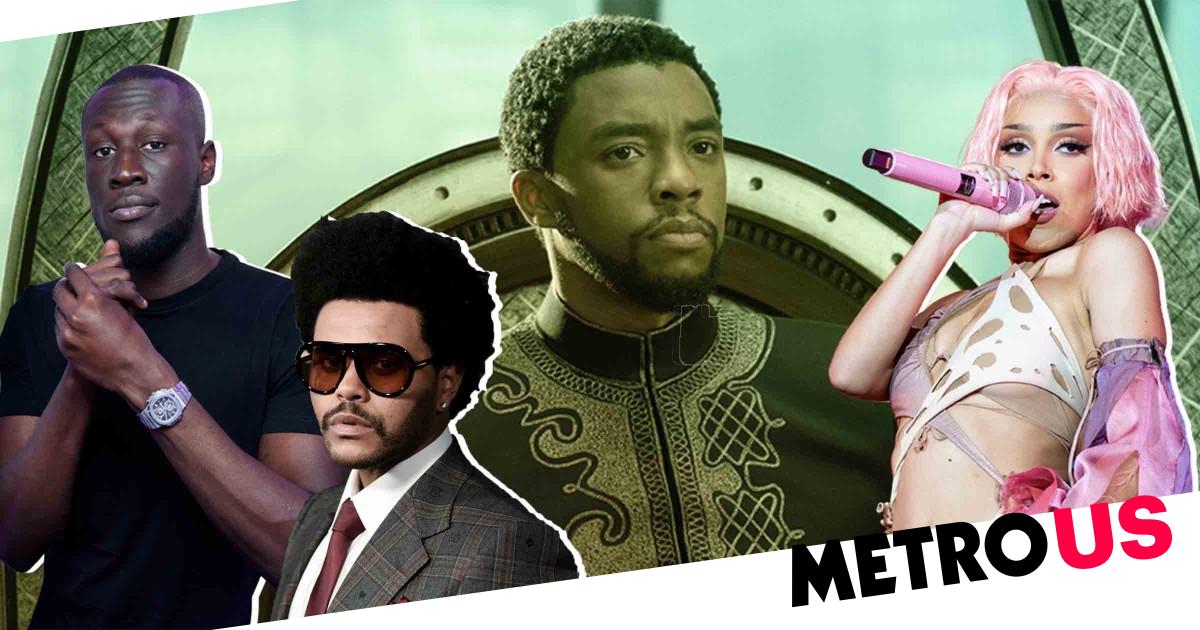 The first soundtrack was curated by Kendrick Lamar. 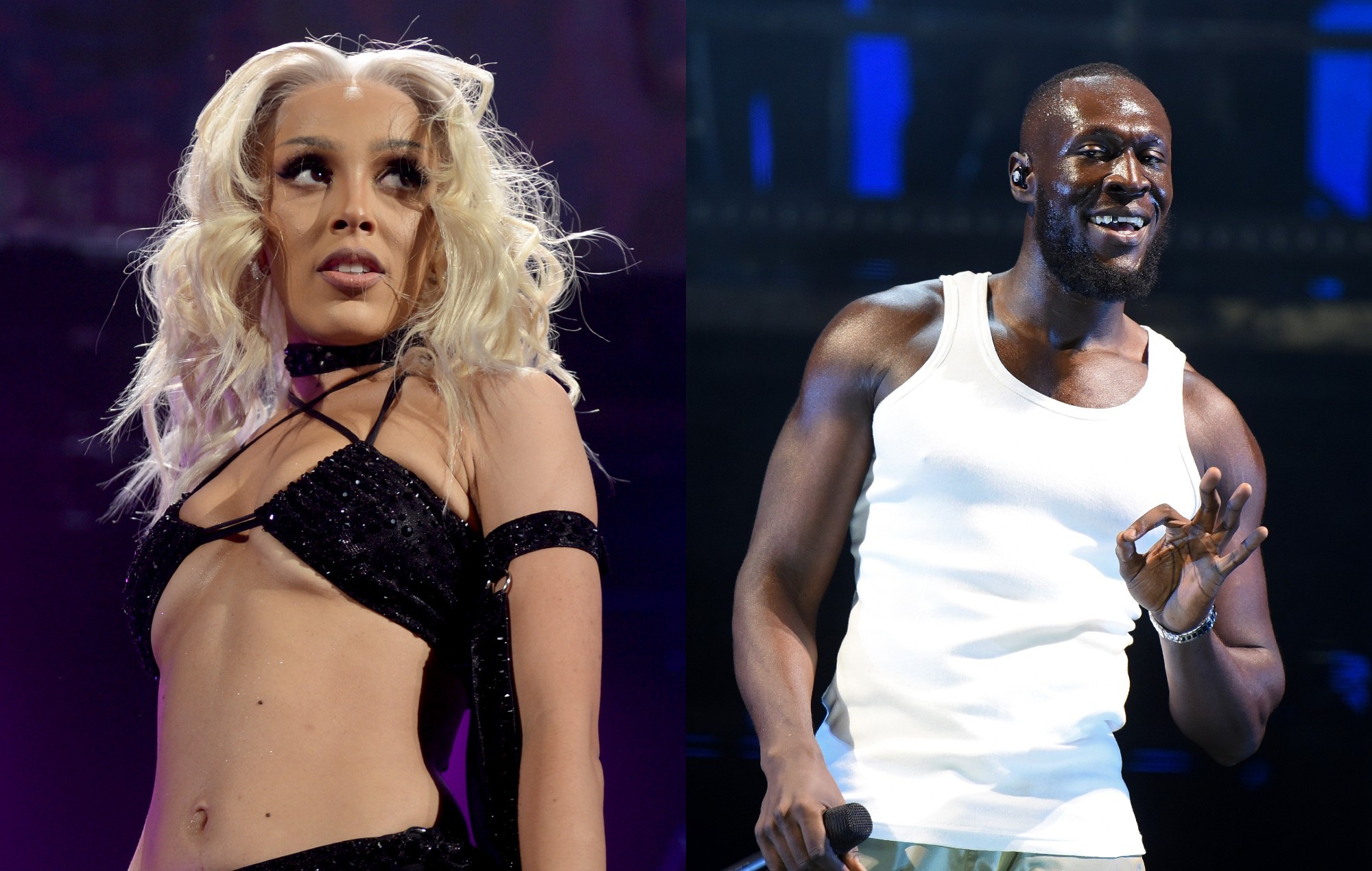 According to an industry insider, both Doja Cat and Stormzy are in talks to write tracks for the 'Black Panther 2' soundtrack.