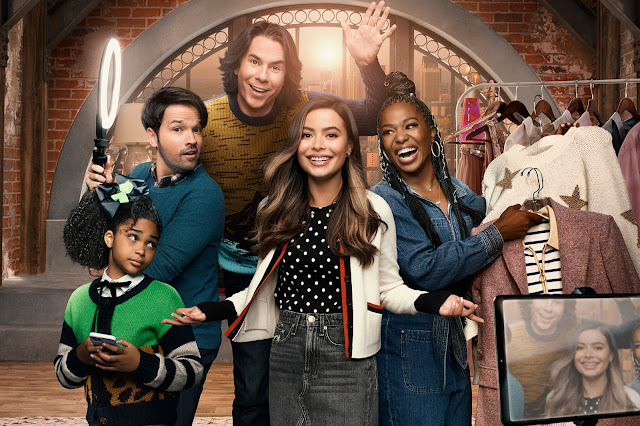 Nickelodeon President and CEO Brian Robbins has revealed that the revival of Nickelodeon’s iconic comedy iCarly has become one of the most successful shows to launch on Paramount+ to date!

Speaking to The Hollywood Reporter , Robbins revealed: “We knew we were going to do a reboot of iCarly , it just took us a while to put it together. Once we knew we had it going, we licensed just a season or two of iCarly to Netflix and it exploded with new kids discovering it for the first time, and fans who grew up on it rediscovered it. The demand for the new show was at such a fever pitch by the time [the new show] launched that it propelled iCarly to be, if not the most successful show on Paramount+, one of the most successful shows.”

The new iCarly picks up nearly 10 years after the original show ended, and finds Carly Shay, the original influencer, and her friends navigating work, love and their family in their twenties.

iCarly made its debut on Paramount+ on June 17, with new episodes being released every Thursday on the streaming service. Newcomers can try Paramount+ for free at ParamountPlus.com. 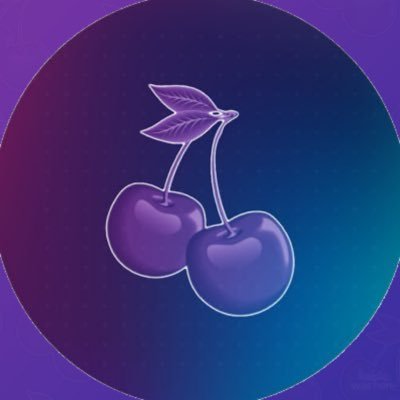 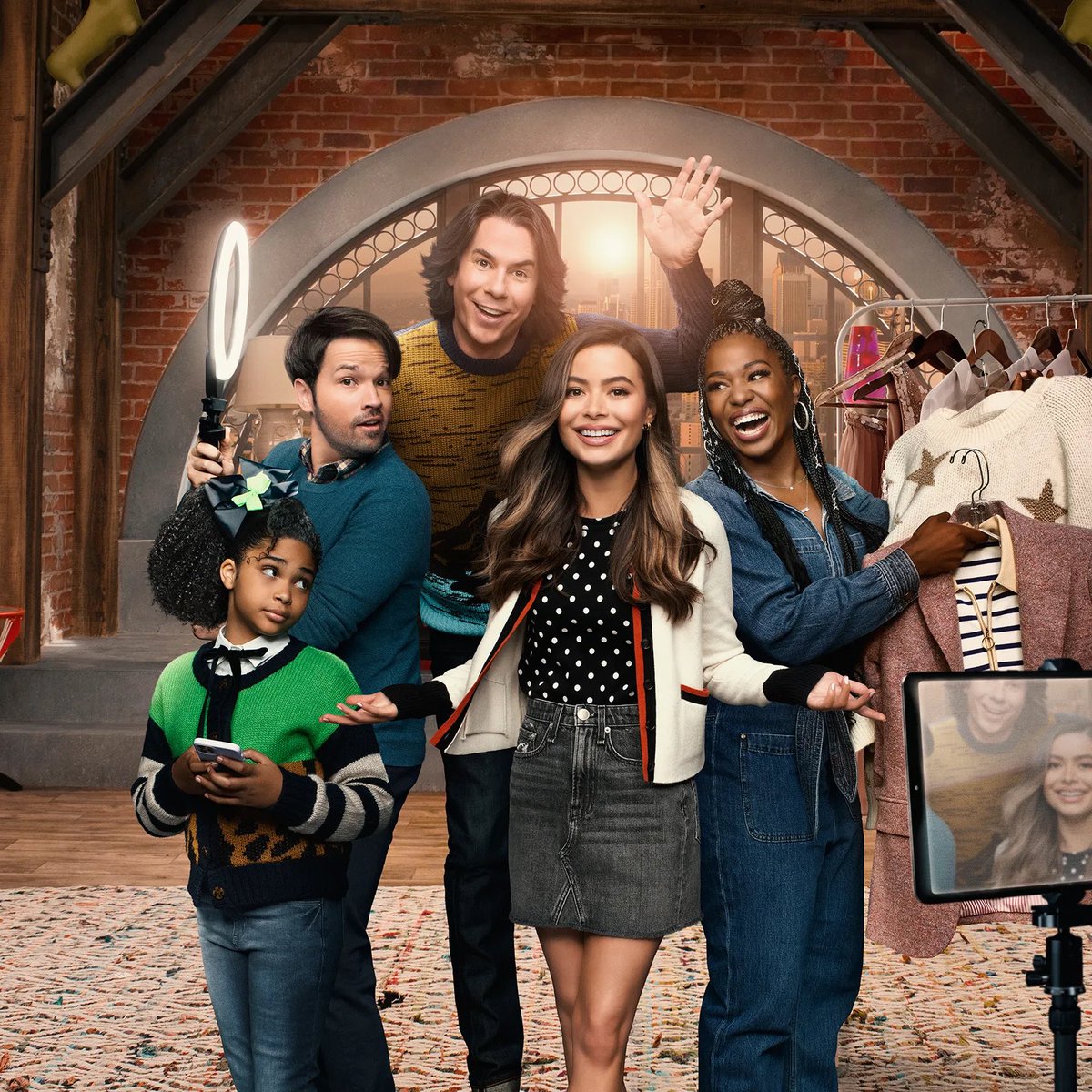 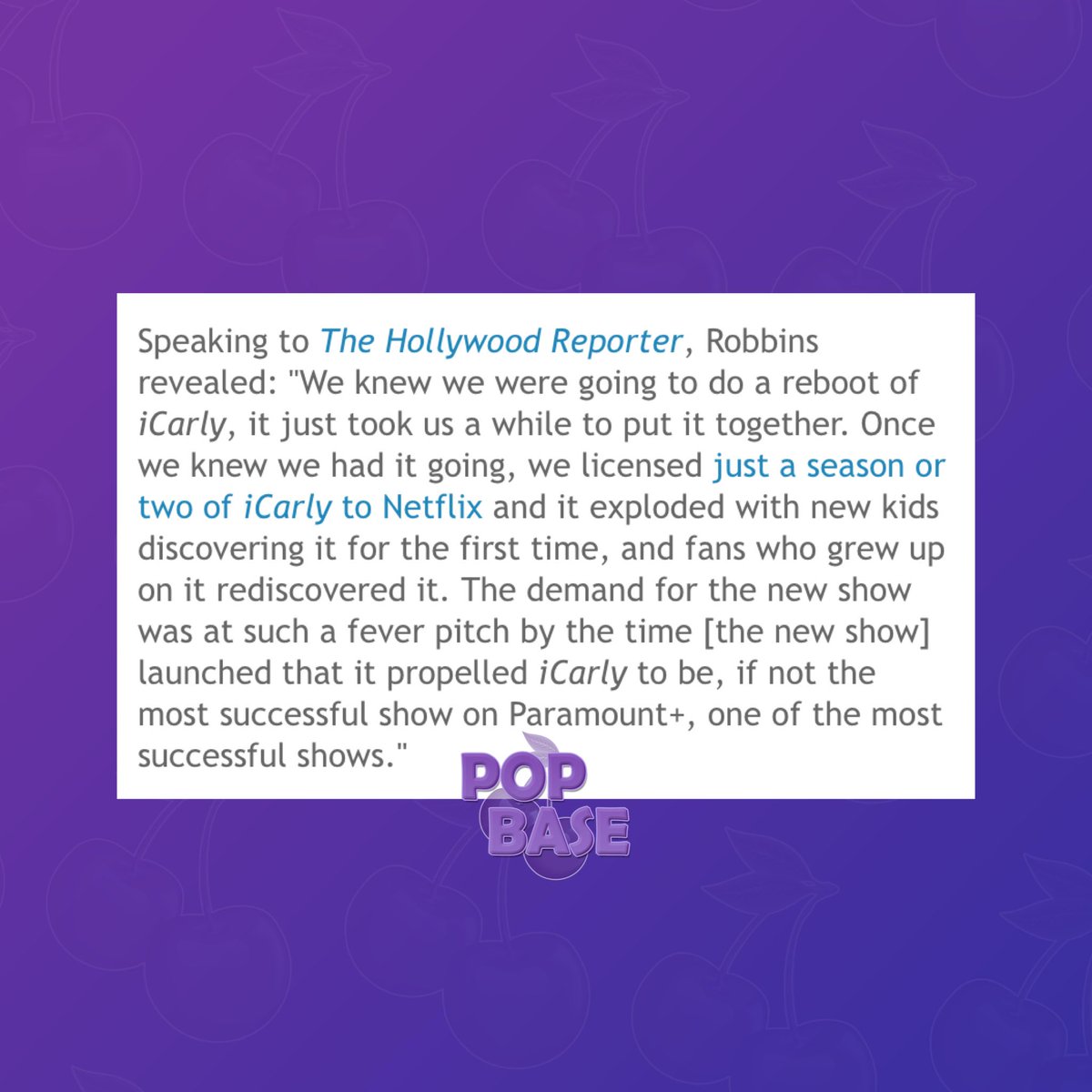 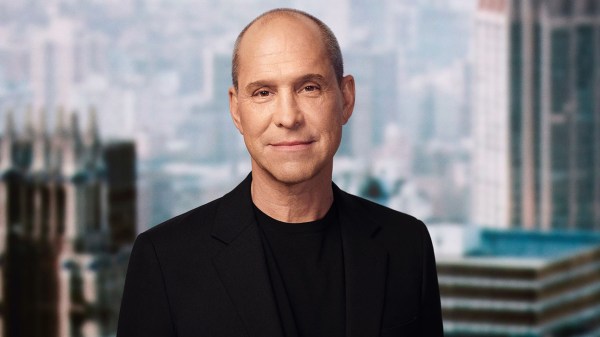