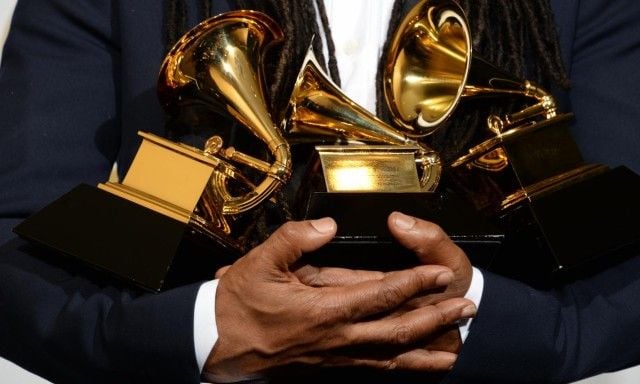 Here are our predictions for the 2021 Grammy Awards - who’s going to win, and why

If it were any other year, the Grammys would most likely be done and dusted already.

Indeed, this year’s event was originally scheduled to take place in late January but was pushed back because of Covid-related health and safety delays.

The new date for the ceremony is March 14th, when the 63rd Grammy Awards will take place at the Staples Center in Los Angeles, but there will be no live audience in attendance this year.

Nevertheless, it’s a big night in music – so let’s take a look at this year’s nominees and who is likely to win the main categories.

Record Of The Year

The biggest award on the night is obviously the one that everyone wants to win. It’s a strong list; we reckon Dua Lipa ought to win for one of the best pop songs in recent years, but Beyoncé’s ‘Black Parade’ is worth a flutter, too.

Song Of The Year

This is an award for songwriters; it’s a similar list to Record of the Year, but with slightly different criteria. We reckon Taylor Swift (who wrote ‘Cardigan’ with Aaron Dessner of The National) will bag this one.

Album Of The Year

We’d love to see Dua Lipa or Haim win this one, but once again, it’ll probably go to Taylor Swift with Post Malone as an outside bet.

An award that recognises the acts that have enjoyed a significant breakthrough year, surely this one belongs to Meghan Thee Stallion?

This is a tough one to call. Bad Bunny certainly had a huge 2020 – he was the most-streamed artist globally on Spotify, after all. This could be his award, although Lady Gaga and Ariana Grande will run it close. And well, you can never discount K-pop group BTS – especially considering ‘Dynamite’ was everywhere last year.

This is a two-horse race. Discounting the inconsistent ‘Changes’ and the equally patchy ‘Chromatica’, the remaining three albums in the category are strong titles. However, as much as we enjoyed ‘Fine Line’, it’s unlikely to beat Swift or Lipa. The deserving winner here would be Dua Lipa.

We’re going to discount Bieber here, because it’s just not a good song. The remaining tracks are all great. At the risk of repeating ourselves, Dua Lipa really ought to win this one. However, Doja Cat and Billie Eilish are good outside bets here.

This is a mighty strong list. We would love to see Phoebe Bridgers take home the Grammy, but considering how acclaimed Fiona Apple’s most recent album was (not that that really means anything, of course), she can’t be discounted. However, we’ll go with Phoebe here.

Again, this award is judged from a songwriting perspective. For that reason, Fiona Apple is our bet.

Well, we certainly know which album we want to win this category (c’mon Ireland!) Fontaines DC should triumph as it’s the best record on this list (Kiwanuka is also superb, but in our eyes it’s certainly not a rock album). If not Fontaines D.C., it could go to The Strokes, who made a solid comeback last year with ‘The New Abnormal’. But feck it, we’re feeling patriotic today.

Roddy Ricch may have doubled his chances in this category, but it’s got to be Meghan Thee Stallion and Beyonce for the brilliant ‘Savage’. Any other outcome would be a travesty.

Aside from D Smoke, there are a lot of stalwarts on this list this year (and rather depressingly, no female artists). Nevertheless, we’re going to call it for Nas, who’s nominated for his 13th solo album.

Something tells us that this year is going to be Fiona Apple’s. The worthy contenders here (Phoebe Bridgers and Tame Impala) would do well to challenge here, but we’d put our money on ‘Fetch the Bolt Cutters’.

We’re huge fans of Gillian Welch and David Rawlings, but considering their album was a collection of covers, we’d place Laura Marling’s beautiful seventh studio album above it. However, we reckon Leonard Cohen’s final studio album will win a posthumous Grammy for the late icon. 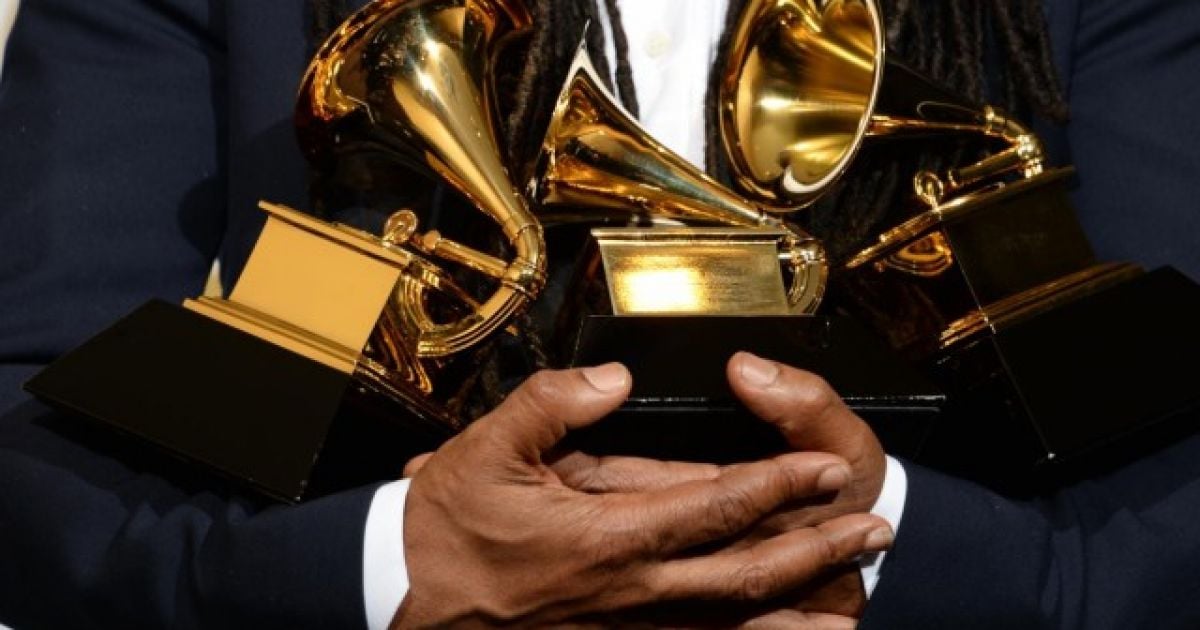 Here are our predictions for the 2021 Grammy Awards - who's going to win, and...

If it were any other year, the Grammys would most likely be done and dusted already.Indeed, this year's event was originally scheduled to take place in late Ja...

We’re going to discount Bieber here, because it’s just not a good song.