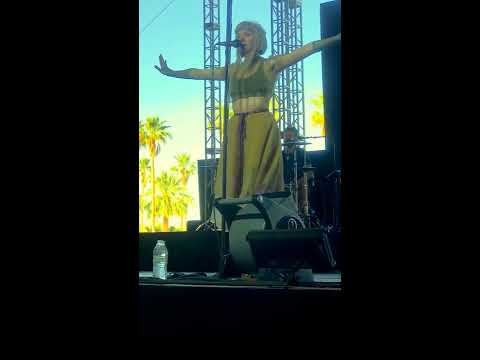 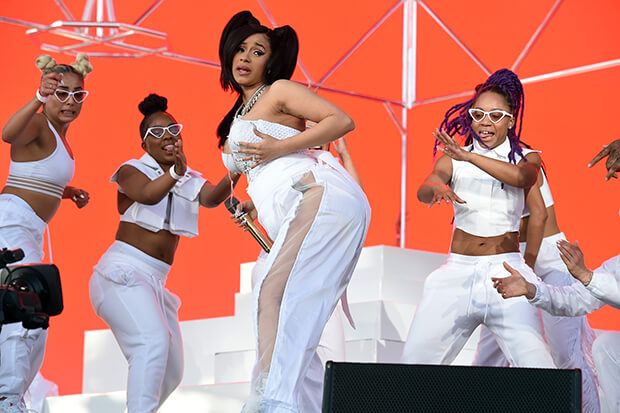 From Cardi B’s outrageous, twerk-heavy performance to AURORA’s ethereal set, we recount the highlights of Day 3 of Coachella 2018.

AURORA casts a spell:
Norwegian pop pixie AURORA impressed everyone with her amazingly-titled debut LP, All My Demons Greeting Me As A Friend, and developed a reputation as a consummate live performer with a string of North American shows over the last two years. The 21-year-old got to showcase both in the Gobi Tent, transfixing the crowd with ethereal gems like “Warrior,” “I Went Too Far” and “Running With The Wolves.” She even previewed a new single called “Queendom,” which is an anthem in the truest sense of the word. 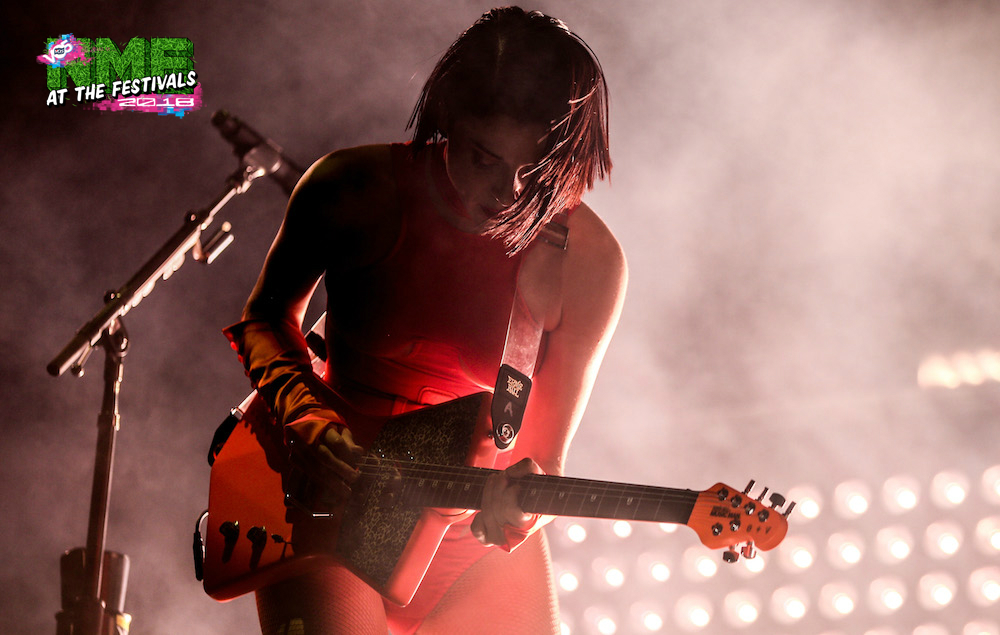 Bey slayed – well of course she bloody did – at Coachella over the weekend, but if you were too dazzled by her sparkly boots marching band to notice anything else that was happening over in Indio, then worry not. Here are some other sublime sets from...

The Norwegian singer-songwriter debuted her new single ‘Queendom’ from her forthcoming second album on the Coachella stage. Equal parts Bjork and Florence, her afternoon set was a glammy, gorgeous tour de force.