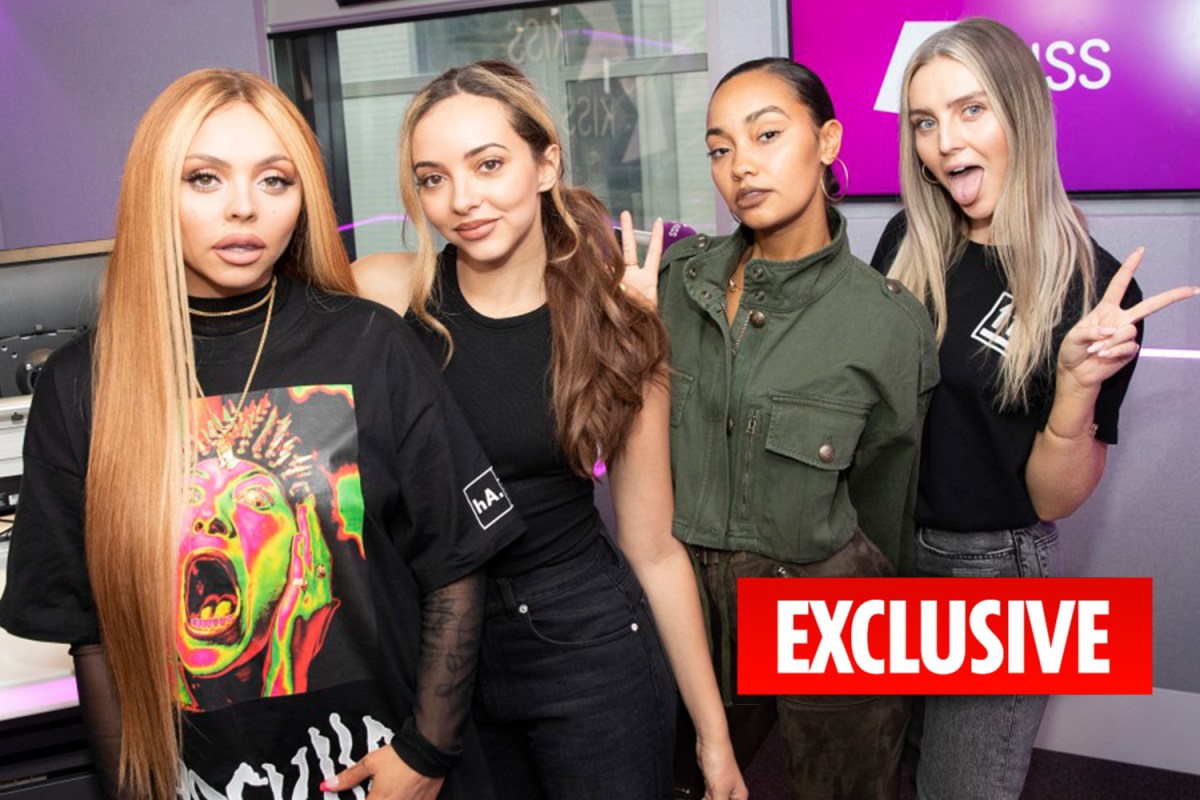 Little Mix forced to cancel filming for BBC1 series The Search due to...

THEY were set to dominate 2020 with a sell-out round of summer shows, an exciting TV series and new music, but Little Mix’s plans have hit the skids. I can reveal the group, made up of Perrie…

I can reveal the group, made up of Perrie Edwards, Leigh-Anne Pinnock, Jesy Nelson and Jade Thirlwall, have been forced to put a stop to nearly all their work commitments due to the coronavirus crisis – including a new music video and their BBC1 series The Search.

They had already cancelled plans to shoot a video in Brazil last month due to Perrie feeling poorly — and now they have now had to pull the plug on the rescheduled filming which was due to happen in the UK this week.

A source said: “The girls’ well-being is of utmost priority to everyone so a video shoot for this week has been canned. Perrie was unable to make a gig in Brazil at the start of the month because she was unwell and no one wants to risk anyone else getting poorly.

“As well as the shoot being off, the girls have been told the live shows for their TV series The Search are going to be delayed.

“The plan was to air four live shows every Saturday night across May."

‘‘But because these would be filmed in front of a live studio audience, they’ve had to pull the plug because of coronavirus.
“It’s a really frustrating time for the group but they know there’s nothing that can be done.”
I’m sure all of it will be the worth the wait, ladies.