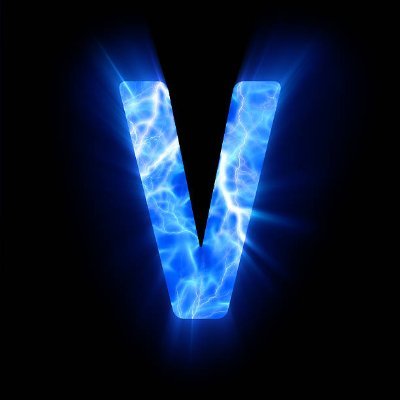 Police swarmed a north Texas high school on Wednesday morning after reports of an active shooter.

“We are on scene at a shooting at Timberview High School. We are doing a methodical search,” the Arlington Police Department said in a tweet. Multiple neighboring police departments also descended on the school in Arlington, located between Dallas and Fort Worth. Dallas ATF agents also responded.

Mansfield Independent School District said in a statement that the “building has been cleared” and they are working on establishing a reunification center for parents and students.